If you are arriving in Dubrovnik on a cruise ship then the chances are that you’ll only have a few hours to explore the city. You’ll need to make the most of that time, to experience Dubrovnik and all its glories in an effective manner.


So how to maximise your time. Well start by heading for the most iconic and popular attractions. And you’ll also need a few tips to save precious time.
The fastest way to get from the port of Dubrovnik to the Old City is by taxi, it might not be the cheapest but with fares around 10 Euros, or 75 Kunas, it will certainly get you in front of the walls the fastest.

Don’t forget that the official currency of the Republic of Croatia is Kunas. You’ll need Kunas to pay for all the attractions, buses and in restaurants. So be prepared to change your currency as soon as possible.


On arrival in front of the Old City you’ll be greeted by the Dubrovnik City Walls. A walk around the walls is a must. It should take around an hour to walk the walls although in the summer months it can get crowded and therefore take longer. The view from the walls will give you the "big picture” on Dubrovnik, don’t forget your camera and a bottle of water. 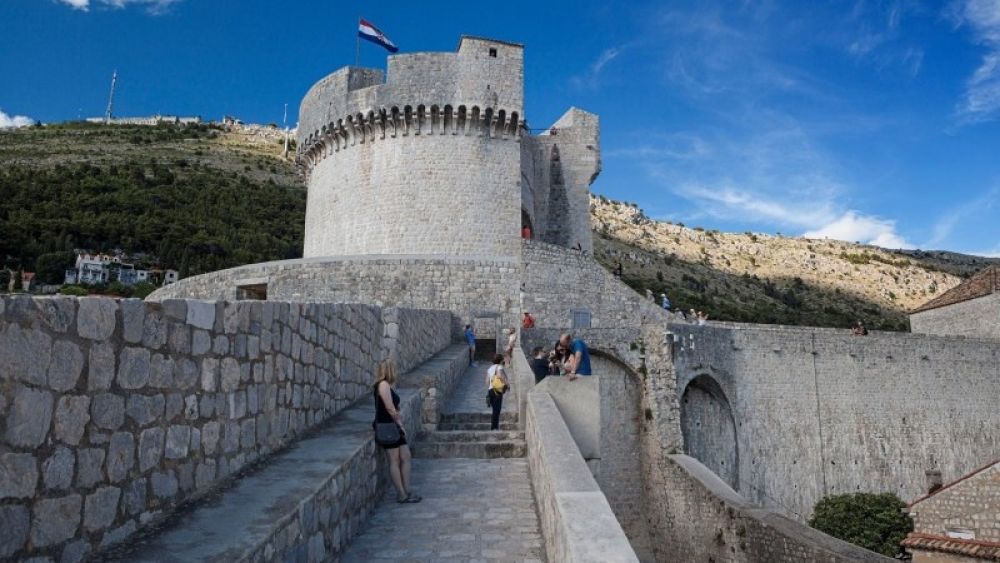 Drink a coffee on the Stradun. The main street that runs through the Old City is the Stradun and is a get spot to people watch and have a coffee or cool drink.
Visit a museum. The Rector’s palace should be on your "must see” list. The former home of the Rector of Dubrovnik this stunning building in the centre of the Old City holds a very interesting museum inside.


Visit the Dubrovnik Cathedral. This magnificent cathedral holds a central point in the Old City and is well worth a visit.
Lose yourself in the cobbled side streets. As the Old City of Dubrovnik is a pedestrian only zone you’ll have no problems losing yourself in the ancient side streets. Once you get off the main streets the back streets, and in fact the heart of the city, are calmer and hold many treasures. It is pretty impossible to actually get lost as Dubrovnik’s street plan is a grid system. 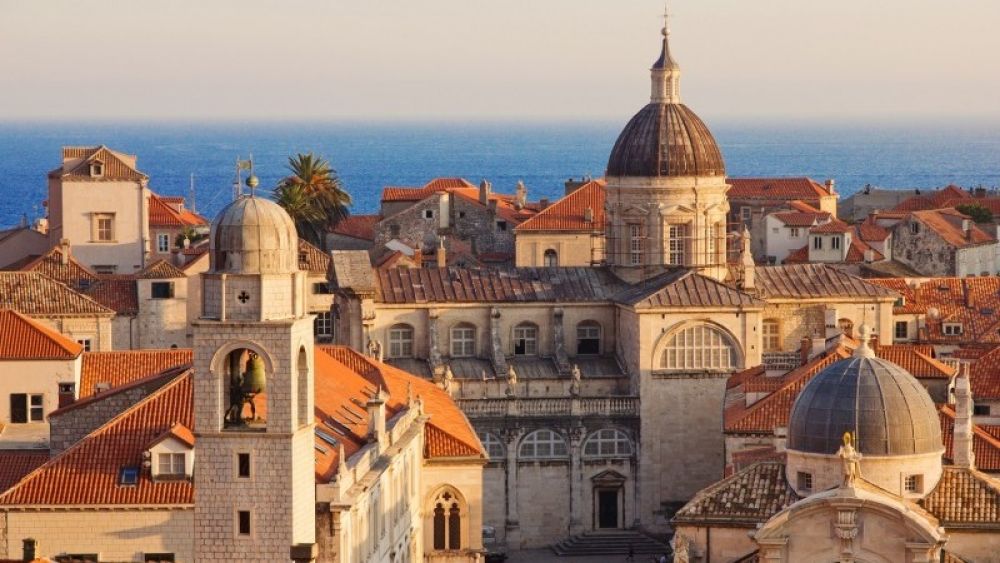 Grab a bite to eat. Find a small tavern or restaurant and try some of the local cuisine. If you don’t have time for a full three-course meal just take a main course. Try the seafood and fish, maybe a black risotto.


Walk to the Banje Beach. Just a stone’s throw from the Old City is the iconic Banje Beach. You’ll need to plan ahead, by taking some swimwear, but dipping in the crystal clean Adriatic Sea is a memory you hold forever. 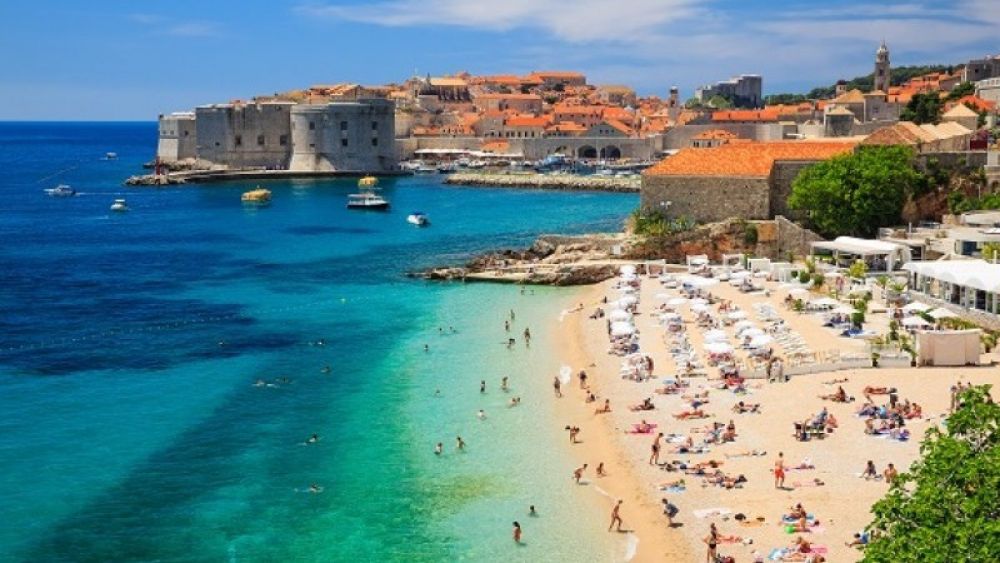