HISTORICAL DEVELOPMENT OF THE PORT

Over the centuries Dubrovnik, with its long seafaring and merchant history, has been a relation between the two parts of the Mediterranean. It had a very significant position at the eastern Adriatic seafaring route. With the development of commerce and the arrival of railways to Dubrovnik, a need for a new sea port appeared, because the Old port couldn’t fulfil the required standards of a cargo port neither by its position nor by its possibilities.
In the beginning the port was a cargo/passenger port and according to that there was one passenger quay, and the rest of the port was built as a sea port for cargo ships with lifts for loading and unloading of ship goods. Also there was a terminal for the loading and unloading of rail wagons with which they transported different goods throughout the whole region. The port was specialized for the reception and transportation of wooden materials, but with further development of the port they built a cold storage for the reception and storage of easy damageable alimentary products.
Also there was built one terminal for the reception of passengers with restaurants and other facilities necessary for passenger transportation.
During the Homeland War after days of bombing the cold storage unit was completely destroyed and the passenger terminal suffered great damages.
At that time Dubrovnik was in complete blockade and the port was the only connection with the rest of the world. 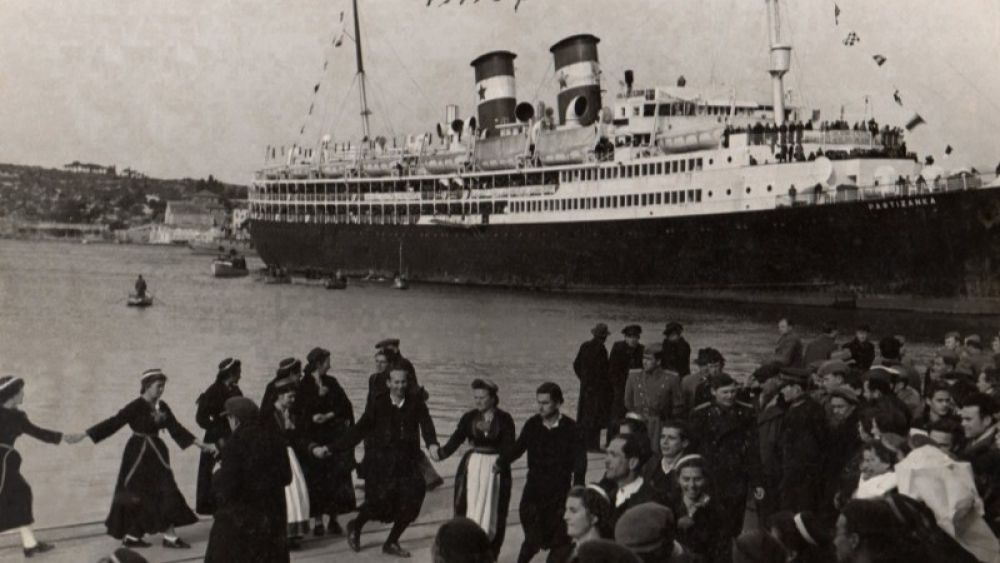