Over the past several years the Dubrovnik Port Authority, according to provisions of the study "Sustainable cruise tourism development in Croatia" prepared by the Institute of Tourism, has been attempting to limit the number of cruise passengers. New measures were introduced which, considering the huge demand for Dubrovnik as one of the most attractive destinations in the Mediterranean, in most cases limit the number of cruise passengers to 8,000 per day. Out of the 243 cruise days per year only 18 days exceed the estimated number of 8,000 passengers, out of which six days in July and August, and only 4 days a year we deal with a number slightly higher than 10,000. Of course we must always take into account that the number of passengers cannot be counted based on ship capacity considering the fact that the ships on average use about 85% of their capacities. It should be emphasized that companies we cooperate with, bring their ships during a large part of the season from early March until the end of the year, sometimes even year-round, therefore active and continuous cooperation with them including certain compromises is of great importance to us. It should also be emphasized that the Dubrovnik Port Authority has refused about forty cruise call requests only in this season, in accordance with the desire to limit the number of cruise passengers.

With the aim of limiting the number of passengers the Dubrovnik Port Authority and the Dubrovnik County Port Authority have signed an agreement on joint booking according to 2+1 principle, which means booking two large cruise ships at the port and one large cruise ship in front of the Old City. This booking system allows clear monitoring of the most congested days in a year and the number of cruise passengers is limited or cruise call requests are refused accordingly. 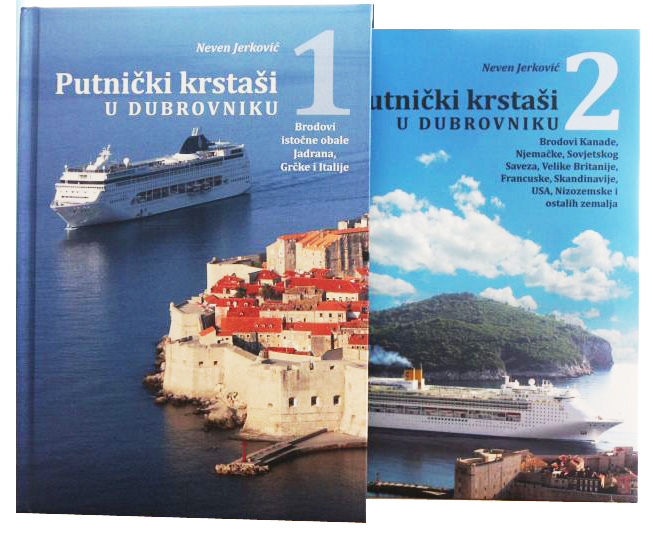